Unfortunately due to the poor weather we have been having over the last few days, racing has had to be abandoned tomorrow. Clerk of the Course Fergus Cameron said ""Following a further rise in the level of the River Severn overnight and with parts of the track now under more water than this time yesterday, we have reluctantly concluded that there is no longer sufficient time for a recovery to take place before tomorrow's scheduled meeting, so we have abandoned it". He went on to say "The river hasn't burst but water has just percolated up from the ground. Our next meeting is October 11th so we're all systems go for that".

Apologies to everyone involved in tomorrow's meeting, the ground staff have been working none stop to get us in a race-able condition. For any ticket enquiries for tomorrows fixture, please call 01905 25364.

We look forward to seeing you at our next fixture on Thursday 11th October, gates open at 12.00pm with the first race at 2.00pm. Click Here for more information. 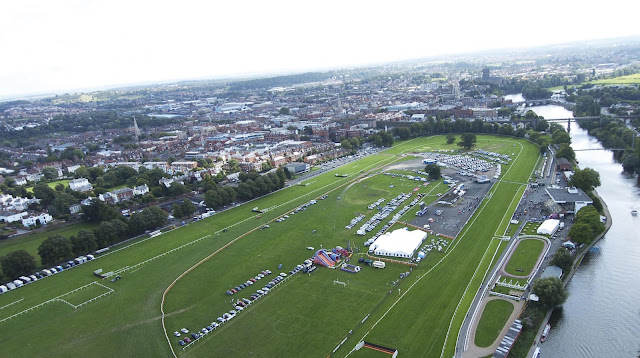 Posted by Worcester Racecourse at 09:36

With the inclement weather with us again, and with racing on this Friday, we will be subject to an 8am inspection on Thursday.

Back straight – soft
Home straight – heavy (surface water on the run-in and Cathedral bend)
Cathedral bend 3 yards off the inside line
Northern bend on the inside
Run in on the far rail
61mm rain has fallen since Sunday morning
Forecast mainly dry through until Friday
There are also road works on the M5 junction 5-6 which may cause delays, so leave plenty of travel time! 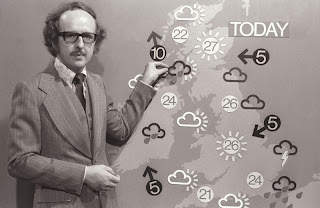 Posted by Worcester Racecourse at 12:31

We have heard it said many times that horses can make fools of us. However much five star treatment and up-to-the-minute training we give them, they really are their own masters. There was a great example of this at the recent Worcester meeting.

Keenes Day trained by Sophie Leech at Westbury on Severn had virtually refused to race at Sedgefield the previous evening, being pulled up after the first hurdle. The following day at Worcester, he played up in the parade ring, had to be led at the start and again showed mulish behaviour when the tapes went up. It took skilful horsemanship from jockey James Best to coax him into the race at all, whereupon he eventually took up the bridle and won the novice hurdle staying on by 6 lengths. The horse is obviously talented but only prepared to race under his terms and certainly would not be relied on to follow up.

An interesting horse to watch going forward is Royale’s Charter trained by Nick Williams, who saw off the challenges of the Claines trained favourite, Bobowen on the same day. Running in the Novice chase, a race two grades lower than his previous outing 214 days earlier, the son of Karinga Bay put in a stout performance and will be able to build on that over the winter. 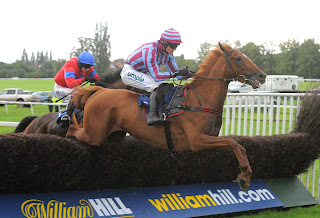 Phillip Hobbs was left musing the victory of his second string, Calusa Caldera in the opening handicap chase at odds of 25/1. The horse is owned by Peter Luff who also owned the 1986 Grand National winner, West Tip, trained locally at Elmley Lovett by Michael Oliver.

Worcestershire trainers recorded success on a recent foray to Huntingdon. In form Claines trainer, Richard Newland’s Changing the Guard won the 2 mile handicap hurdle under Tom O’Brien, who also rode the same trainer’s Paddy the Hare into second in the novice chase. Hanley Swan’s Andy Hobbs ran Nether Stream to win the conditional jockeys selling hurdle from Newland’s Stage Acclaim. Jockey Charlie Huxley will not longer be eligible for conditional jockeys’ races as he rode out his claim with this victory. On the same card, Heezagrey who is trained at Broadwas by James Evans improved his 2-45 strike rate to win the handicap hurdle. One of those previous wins was at Worcester last year in the John Burke Memorial chase, an annual race which will be run again on the 28th September.

With four meetings to the end of the season, the leading Worcester trainer’s table is worth noting. Just 15 points separate the top 5 trainers – David Pipe, Richard Phillips, Nigel Twiston-Davies, Paul Nicholls and Richard Woollacott. With 10 points awarded for a win, it really still is anybody’s race.

The first race at Pitchcroft today is due at 2.10pm and the gates open from 12.10pm.
Posted by Worcester Racecourse at 09:22