Last year we put up a short blog featuring the runners in the National that have had a previous spin around the Pitchcroft track. Once whittled down from the long list of entries, just 4 previous Worcester runners made it to post for the race at Aintree, here's how they got on...


So, a look at the Worcester runners who have been declared to take on the almighty challenge at 4.15pm tomorrow... 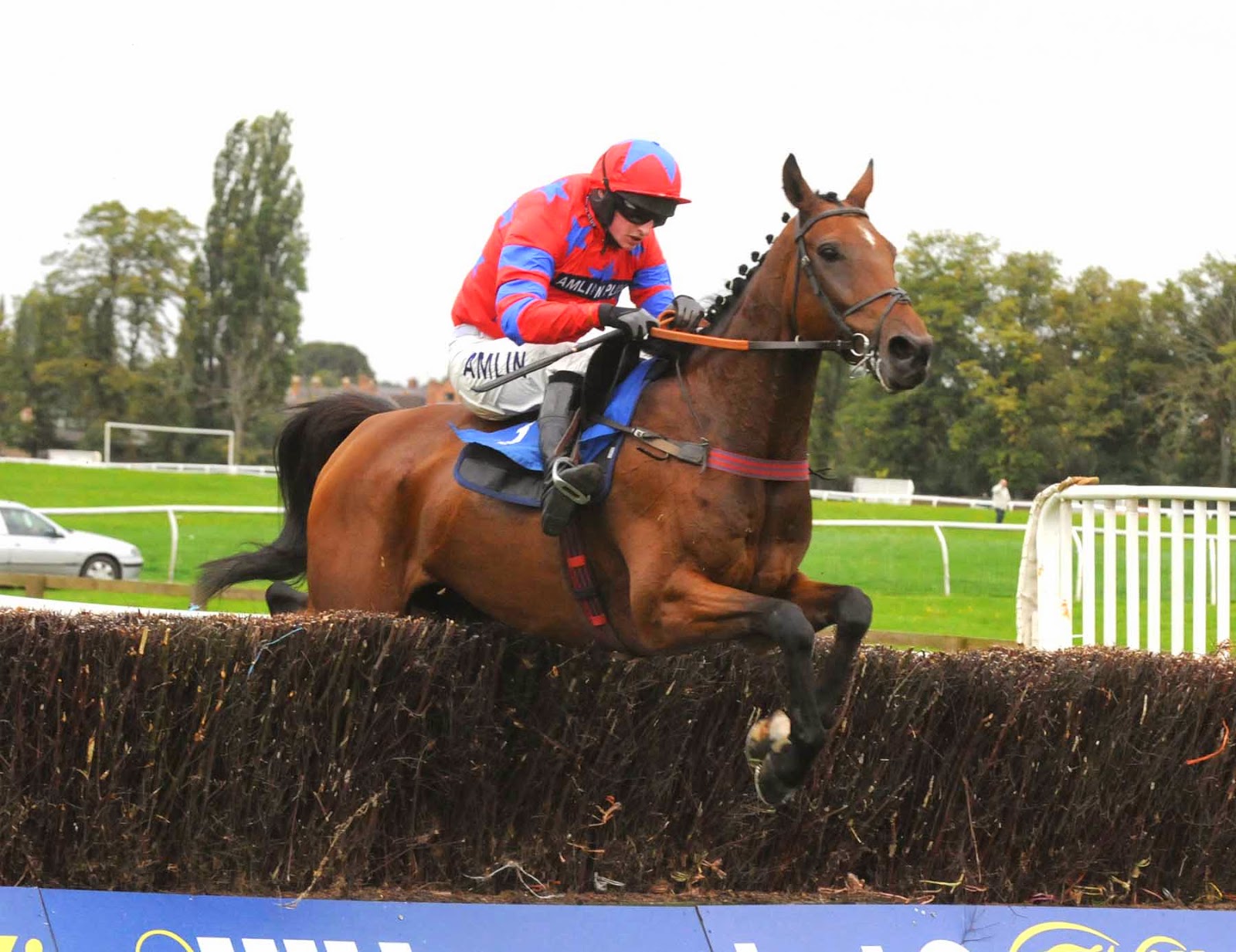 All at the racecourse wish Claines trainer Dr Newland all the best in going for the retention of the race with Pineau De Re. A Newland 1-2 with Balthazar King nabbing a place again would be an almost perfect result for what's set to be another fantastic race!

Posted by Worcester Racecourse at 10:49